GET FOCUSED on Miami

What’s required:
Apply for a film/photo permit at FilMiami.org

◊ All filming on roads-ways is on a case-by-case basis.
◊ In addition to a County film permit, some roadways
might require a permit from the Florida Department
of Transportation.
◊ Filming on County maintained roadways in Miami-Dade
County requires the hiring of Off-Duty police.
◊ No permission will be given to film on roadways
and/or bridges during rush hour traffic.
◊ Roadway Closures and Lane drops will require a
Maintenance of Traffic (MOT) and can take up to
14 days for approval.
◊ Rolling Road Blocks require at least 3 days for approval. 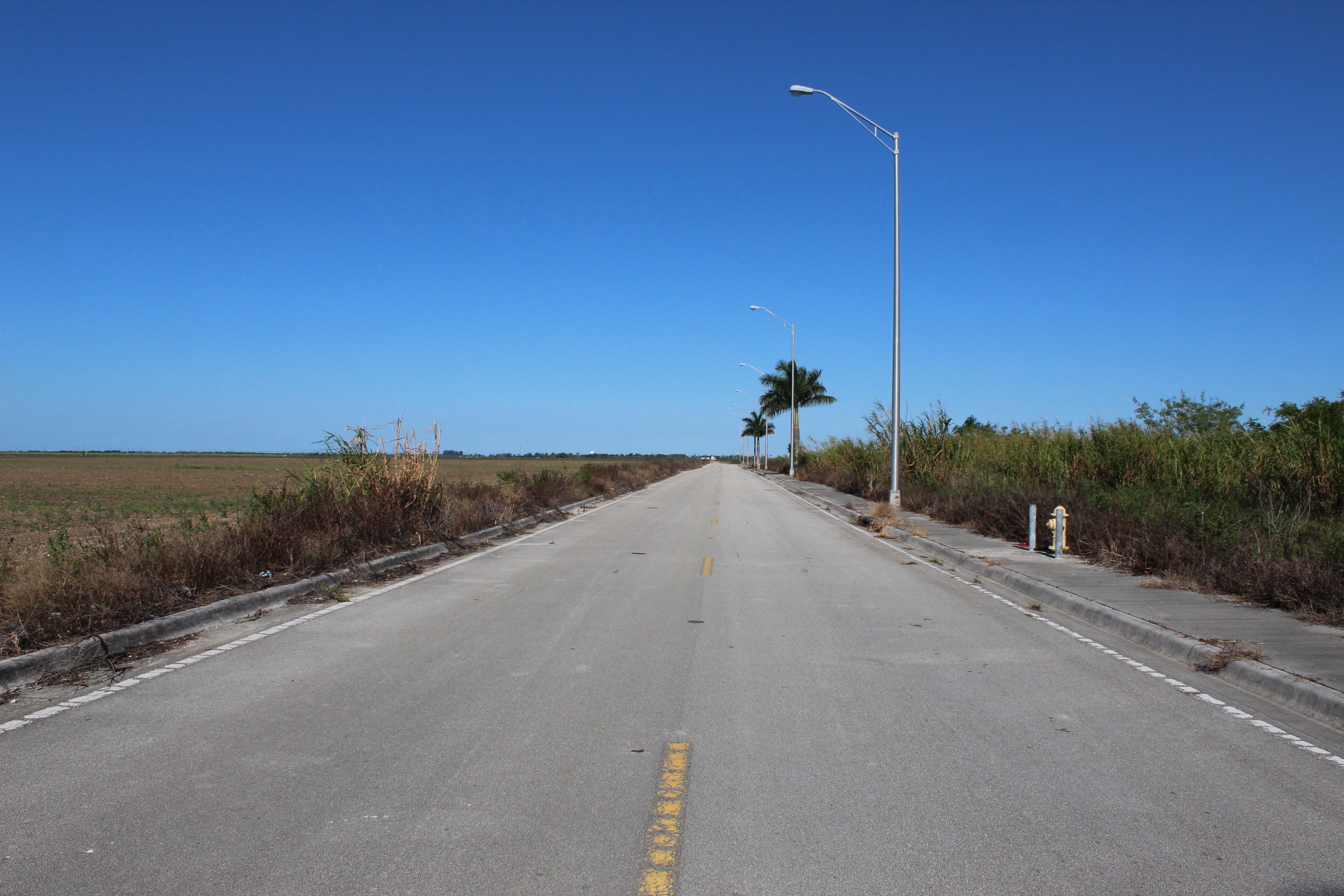